How to handle inner exceptions - C#

In some instances, an exception might be thrown that causes another exception to be thrown further up the call stack.

We saw this when looking at How to re-throw an exception.

When this happens, the original exception that was thrown is referred to as the inner exception.

Being able to see the inner exception from inside another exception gives us more context into where an error occurred.

Let's take a look at the following example:

A number of things happen here:

Executing this code will display the following:

C SharpBack-end
What did you think of this article?
I liked it!
I didn't like it
Thanks! If you want, please let me know what you liked, or anything I missed below:
Sorry to hear that! Please let me know how I can make it better below:
Thank you for your feedback!
Submit feedback
Sean Lloyd 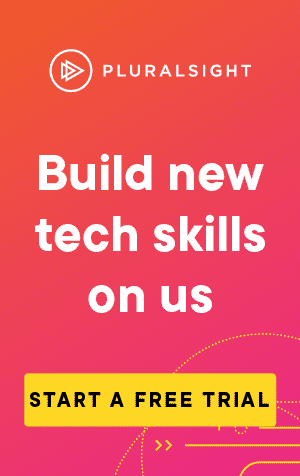